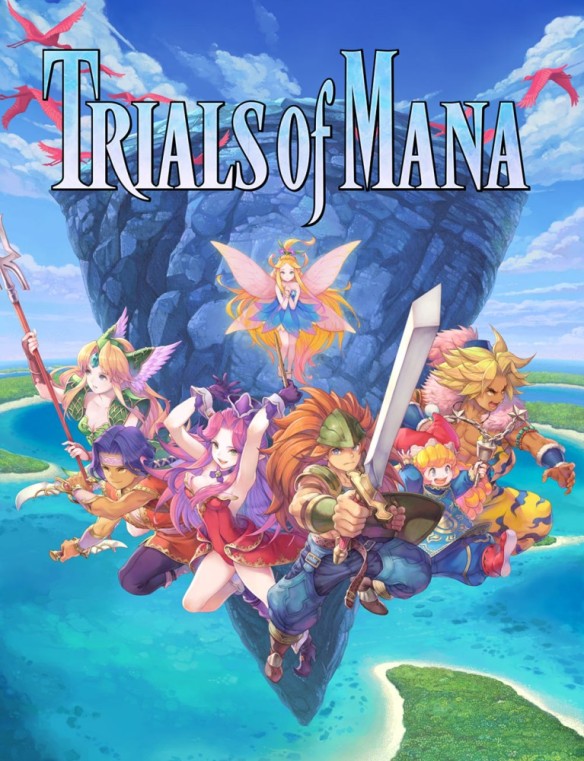 As ol’ Ben Franklin used to say: in this world, nothing can be said to be certain… except for death and taxes. And that’s very much true, but I think it’s time to update the age-old saying for the modern era. Indeed, there are three things that can be said to be certain in life: death, taxes, and Angela’s heavenly thighs. In case you were wondering, we’re going to be prominently discussing the last thing on that list, so uh… buckle in, buckos.

END_OF_DOCUMENT_TOKEN_TO_BE_REPLACED

Stay up to date